"You would be better of taking your kid to a chair and putting them in a closet than sent him to a government school, because the government school will deliberately down them, down will totally ruin scramble their brain."

"99% of my education beyond just the basic tools how to read, how to write those basic names, came on my own, reading books on the librarys, that's where they hide all the secrets. Schooling as we understand it today has nothing to do with education. Is almost the opposite."
"I've spent most of the last ten years living in Europe, writing about the brutal persecution of homeschoolers in Germany and Sweden and other countries and the law in Germany that banned home education was actually passed under the Nazi regime."

What should have been a happy homecoming to Norway for Leif and Terese Kristiansen turned into a parent’s worst nightmare when the Barnevernet (Norway’s child welfare agency) brutally removed their son, Kai, after they started homeschooling. The family had been living in Canada, where Terese and Kai are citizens. They returned recently to Norway in search of new opportunities. But at the local public school, 12-year-old Kai became the victim of merciless bullying. School officials did not resolve the situation. To protect Kai from further trauma, his parents did the responsible and loving thing: they removed him from the public school and immediately began to homeschool him.By choosing to homeschool their son, the Kristiansens did what the state or public school would not do . . .keep Kai safe and provide him with a healthy learning environment. ... Read more here (and sign!) 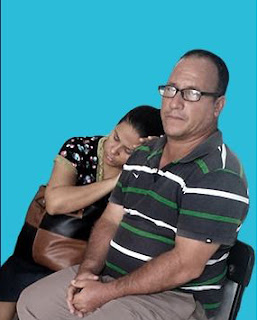 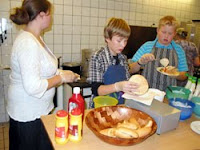